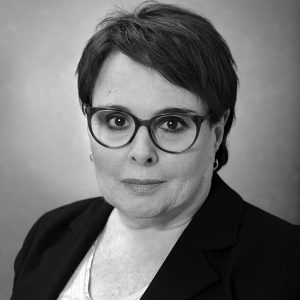 Binah Baum is a highly experienced bio-executive skilled in the management of biopharmaceutical innovation, from startup creation through incubation funding and beyond.

Binah has nurtured more than 30 biomedical startups, delivering six exits so far (IPO and corporate deals). She has been pro-actively engaged in groundbreaking developments, many of which have left a lasting mark on the biomedical landscape. During her longstanding multinational career Binah has held top management positions with incubators and top tier VCs, including a VC fund created by the legendary venture capitalist Fred Adler, where she took part in the establishment of Israel’s biotechnology ecosystem and its first biotech startup company. She has served as expert in life sciences entrepreneurship for EU policy-making commissions, cluster organizations and bioregion-consortia following which she initiated the establishment of BioNegev, a bio-innovation hub centered around Ben-Gurion University of the Negev.

Binah obtained her PhD in Chemistry and Life-sciences from the Weizmann Institute of Science. She received postdoctoral training at the University of Pennsylvania Medical School, and her MBA in Management of Innovation from Columbia Business School. 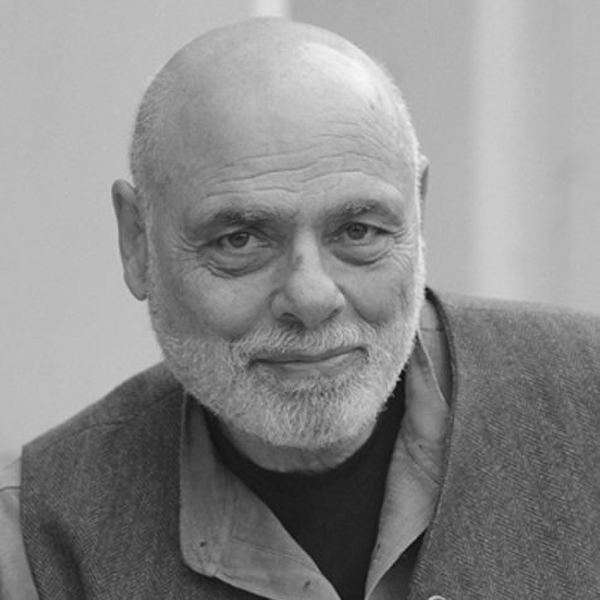 Scientific Founder
Irun R. Cohen, MD, was trained as a physician at Northwestern University Medical School and did a residency in pediatrics at the Johns Hopkins Hospital. Since 1968, he has been involved in research in immunology.
.
Prof. Cohen is Professor of Immunology, Emeritus, at the Department of Immunology of the Weizmann Institute of Science. He has played a key role in the advancement of science and education, including: Director, European Collaboration on T Cell Vaccination; Director, Robert Koch-Minerva Center for Research in Autoimmune Diseases; Director, Center for the Study of Emerging Diseases, Jerusalem; Member, Committees for Planning new medical schools in Beer Sheva and, now, in the Galilee; Chairman, Committee for the Re-accreditation of Israeli Medical Schools and Director of the National Institute of Biotechnology in the Negev, Ben-Gurion University of the Negev.
.
For his work on autoimmunity, Prof. Cohen has been awarded the Robert Koch Prize (Germany), the Teva Founders Prize, the AESKU Prize, the Boerhaave Professorship (Leiden, Holand) and a European Federation of Immunological Societies Prize, among others. He is a Highly Cited Researcher with over 550 professional publications and more than 28,000 citations, and is the owner of over 60 patent families. 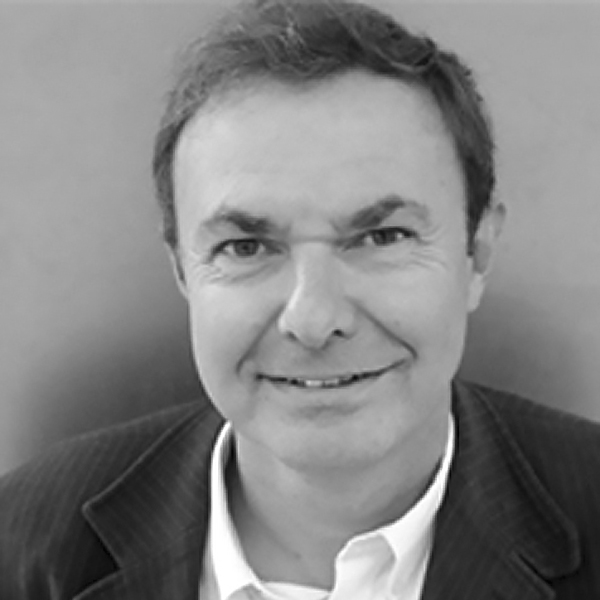 Director, Preclinical/Regulatory Affairs
Dr. Ravel is a biopharmaceutical executive with extensive industry expertise in drug development from the pharmacological proof of concept to clinical development (phase I and phase II). During his longstanding professional career in large pharma and small companies alike, Dr. Ravel has accumulated significant expertise in design, submission maintenance and review of clinical trial applications and the implementation of clinical trial programs considering immediate and long-term global development goals. Dr. Ravel has previously served as Head of Department at Servier‘s Division of Metabolism (Paris), Director of Pharmaceutical Development and Director of Research Centre at Genset/Merck-Serono (Paris and San Diego) and R&D Director at Diatos (Paris and Leuven). Additionally, he held various consultancy positions with European biopharma companies.
.
Dr. Ravel obtained an Engineering degree in Biological Sciences from Polytech, Clermont-Ferrand II. He received his PhD in Biochemistry from the Department of Biological Chemistry, St Antoine Hospital Pierre and Marie Curie University – Paris VI. 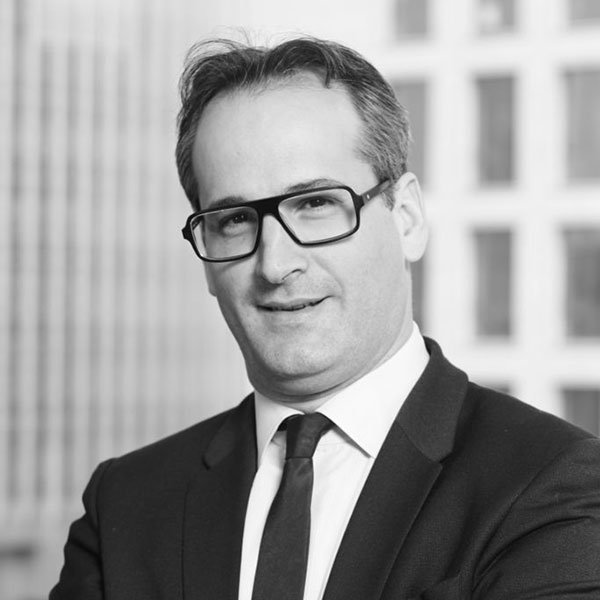 Nancy University Hospital, France
Laurent Peyrin-Biroulet is professor of medicine and head of the inflammatory bowel disease (IBD) unit (Inserm U954) at the Nancy University Hospital in France.
.
Prof. Biroulet is the President elect of the European Crohn’s & Colitis Organization (ECCO), President of the Therapeutic Study Group of Inflammatory Disorders of The Digestive Tract (GETAID) and current scientific secretary of IOIBD, the International Organization for the Study of Inflammatory Bowel Diseases. He is Past-President of the SciCom of the French association of IBD patients (AFA), past-Chair of the IBD Committee of the French Society of Digestive Endoscopy (SFED) and Past-Chair of the Clinical Trials Task Force at IOIBD. Additionally, Prof. Biroulet served as coordinator for the development of the first Disability Index for IBD and of the treat to target (STRIDE) recommendations in which framework he proposed the first definitions of early Crohn’s disease and of disease severity for IBD. Prof. Peyrin-Biroulet is the author of more than 400 peer-reviewed articles over the past decade and more than 200 non-peer-reviewed articles; he is a member of the editorial board of Alimentary Pharmacology & Therapeutics, Journal of Crohn’s and Colitis, and Gut, and has been serving as Associate Editor of Clinical Gastroenterology Hepatology since 2017.
.
Upon receiving his medical degree and PhD, Prof. Peyrin-Biroulet undertook a postdoctoral fellowship at the IBD Centre in Lille in 2007 followed by a research position at the Mayo Clinic in Rochester, USA (2008–2009). In 2008 he received a rising star award from the United European Gastroenterology Federation (UEGF). 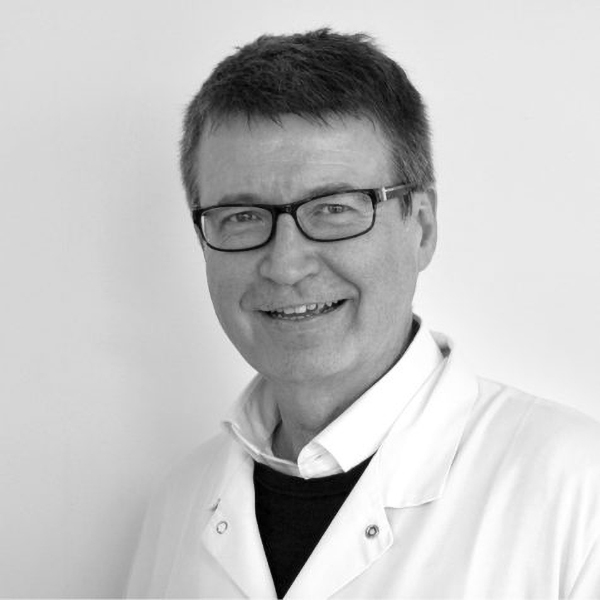 University of Paris 13, France
Marie-Christophe Boissier is professor of Rheumatology (PUPH), and head of the Clinical Department of Rheumatology (Avicenne’s Teaching Hospital, APHP, Bobigny), Director of INSERM U1125 Pathophysiology, Targets and Therapies of Rheumatoid Arthritis (“Li2P”) Univ. of Paris 13, Chairman of Teaching Department of Rheumatology and Immunology of University Paris 13 and Vice President of the Academic Council of University Sorbonne Paris Cité.
.
Prof. Boissier was the founder of CYTOVAC Consortium (funded by the French National Research Agency ANR 2007-2009), founder and President of Club de Recherche sur les Maladies Articulaires (Club REM) and serves as Chief Editor of Joint Bone Spine. He is a highly accomplished researcher with 173 scientific publications, mainly on Rheumatoid Arthritis: pathophysiology, targets, therapies. he also published on Rheumatic diseases, autoimmune diseases and chronic inflammation.
.
Former Fellow in Rheumatology (1987), he received his MD in 1985 and was awarded Doctorat d'Etat-Human Biology, summa cum laudae (1990). As former resident of Paris Hospitals he received the Gold Medal, first prize 1985. 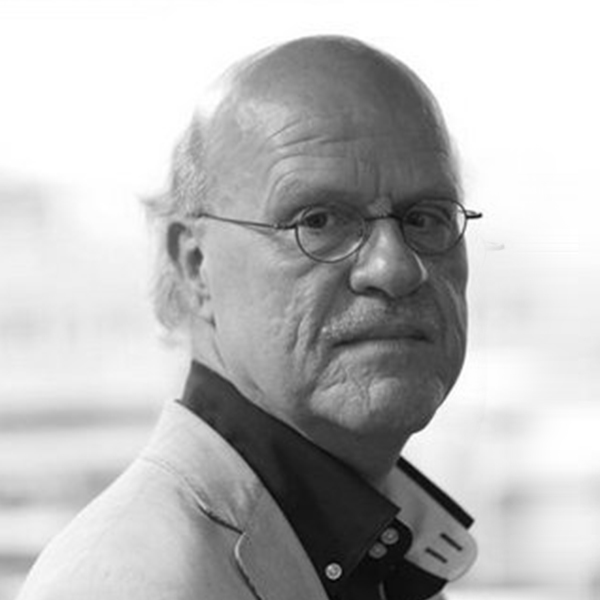 University of Utrecht, Netherlands
Willem van Eden is Professor in Immunology and Head, Division of Immunology, at the Department of Infectious Diseases & Immunology of the Veterinary Faculty, Utrecht University.
.
Prof. van Eden serves as Chairman of the scientific advisory board of the Dutch National Leprosy Foundation. He is Member of Health Council of the Netherlands (Gezondheidsraad) [national vaccination program and council group on Immunology and Infectious Diseases]. Prof. van Eden serves on the Advisory Board International Life Science Institute (ILSI), Brussels; EASAC (European Vaccine Expert Group); Vaccine Expert Group EMEA, London; ECDC Scientific Advisory Panel on Vaccines and Immunisation. Prof. van Eden has been Coordinator of 4 EU research programs (FP4-6) in the area of vaccines, infectious diseases and chronic inflammation. He serves as scientific director of Trajectum Pharma, a University of Utrecht spin-off company. Prof. van Eden is the author of more than 240 scientific paper, among which a 1988 paper in Nature was among the top-100 most cited papers worldwide in the Life Sciences during 1988-1989. He is the Receiving Editor for Cell Stress & Chaperones: Stress and Immunity Section Editor (Int Journal of Stress Biology and Medicine) and FEMS Immunol. Med. Microbiol., and serves as Advisor for Progress in Inflammation Research, Birkhauser Verlag.
.
Prof. van Eden received a medical degree from the University of Groningen, and a PhD from Leiden University. Following receipt of the prestigious Royal Society 'Bruno Mendel' Fellowship Award (1983), he undertook a Postdoctoral Fellowship at the Weizmann Institute of Science. In 1985 he received the Prix G. Zambon Benelux (Bruxelles) for outstanding research in the field of Immunology of infectious diseases. 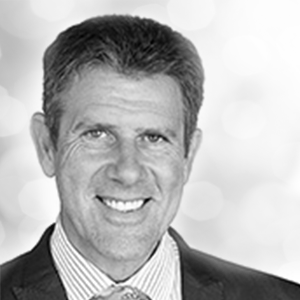 Alain Rolland is an executive with over 30 years of international leadership experience (CEO, COO, CSO) in several Pharmaceutical (Ciba Geigy, Galderma) and Biotech companies (GENEMEDICINE, Valentis, Vical, Huya, CHIME BioTherapeutics and Emerald Health Pharmaceuticals). He has worked on the discovery and development of biologics, in particular plasmid-based therapeutics and vaccines, as well as small molecules, for a variety of therapeutic areas including immuno-oncology, cardiovascular and CNS disorders, dermatology and infectious disease vaccines. He has led multidisciplinary functions and programs, filed a number of INDs and managed several clinical development programs through international Phase 3 studies.

Dr. Rolland received a Doctorate in Pharmacy, a degree in Pharmacokinetics and Biopharmaceutics and a Ph.D. in Pharmaceutical Sciences from Rennes University (France). He has published over 90 scientific articles and book chapters, and he is the editor of three scientific books. He is a member of several scientific societies and the founding Editor-in-Chief of ‘Current Pharmaceutical Biotechnology’. He is an inventor of more than 20 international patents and the recipient of the 2008 ‘Fellowship Award’ from the American Association of Pharmaceutical Scientists. 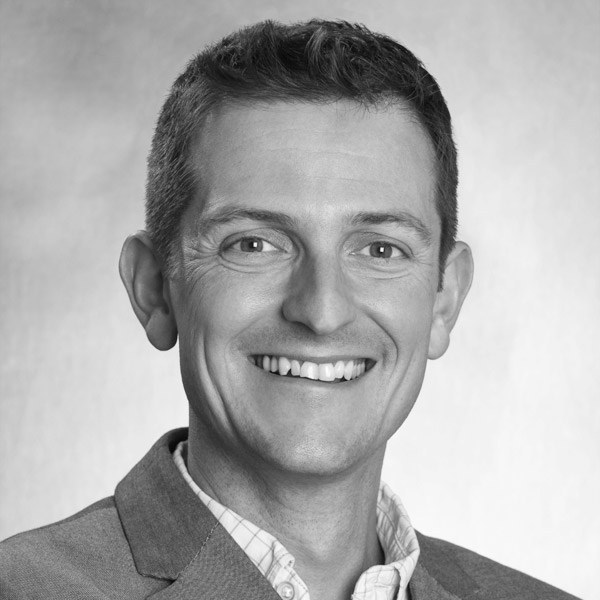 Francisco Javier Quintana is professor of neurology at the Ann Romney Center for Neurologic Diseases, at Brigham and Women’s Hospital, Harvard Medical School, and an associate member at the Broad Institute of Harvard and MIT.

Prof. Quintana is the incoming President of the International Society of Neuro Immunology (ISNI)
Prof. Quintana is a world authority on immune regulation and Tolerance. The Quintana lab is focused on the characterization of signaling pathways that control the activity of the immune system, with the ultimate goal of identifying novel therapeutic targets and biomarkers for immune-mediated disorders.